Home / President Niinistö at the inauguration of Hybrid CoE: We must take a better care of the cohesion of our own societies 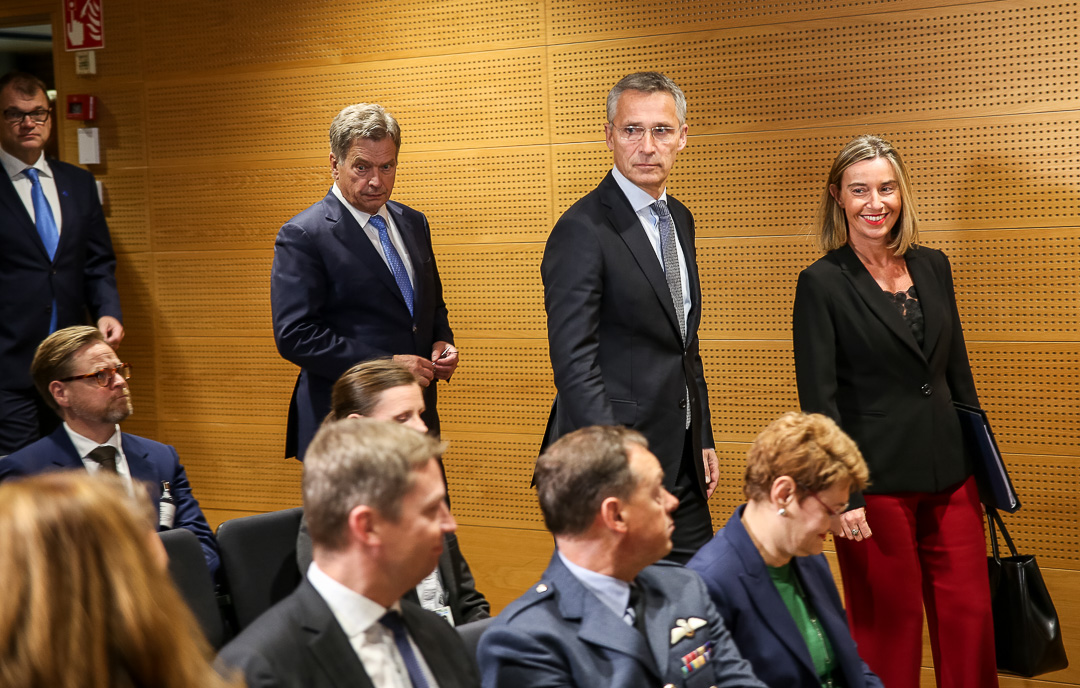 “We must take a better care of the cohesion of our own societies”, President of the Republic of Finland Sauli Niinistö said at the inauguration of The European Centre of Excellence for Countering Hybrid Threats in Helsinki on 2 October. “Our own divisions create opportunities for hybrid threats. Identifying and abusing them is always a delight for external actors.”

President Niininstö thanked the eleven governments that have joined Finland in establishing the Centre, which was established in Helsinki in April 2017. The President said that the range of hybrid threats is wide. “[V]ulnerabilities in the critical functions of our societies are abused in hybrid tactics. Also our political and economic freedoms are misused by our challengers.”

Vulnerabilities need to be identified

“We need to identify our vulnerabilities and we need to be prepared and resilient. Resilience, or the ability to resist and recover from pressure, is of great importance. The citizens’ will to defend their nation is the key factor.”

The President emphasised that one must remain level-headed about the threats we face. “Sometimes the threat can also be less than meets the eye. At times I have been struck by the level of alarmism in our debates concerning the threat posed by the Russians. It goes without saying that we must take Russia very seriously. At the same time we must avoid inflating the threats, either.”

According to the President, the Centre of Excellence highlights three central issues in Finnish security policy: Finland is a producer and not a consumer of security. Finland also takes a comprehensive approach to security. And thirdly, the Centre highlights Finland’s determination to produce security in close co-operation with it’s partners. 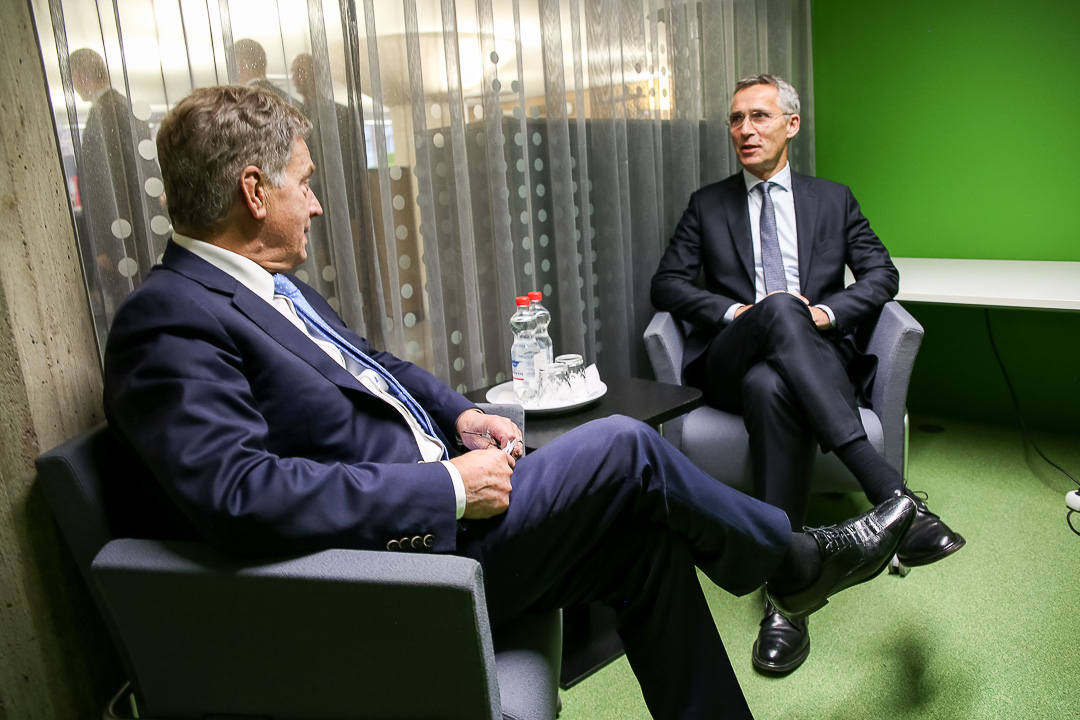 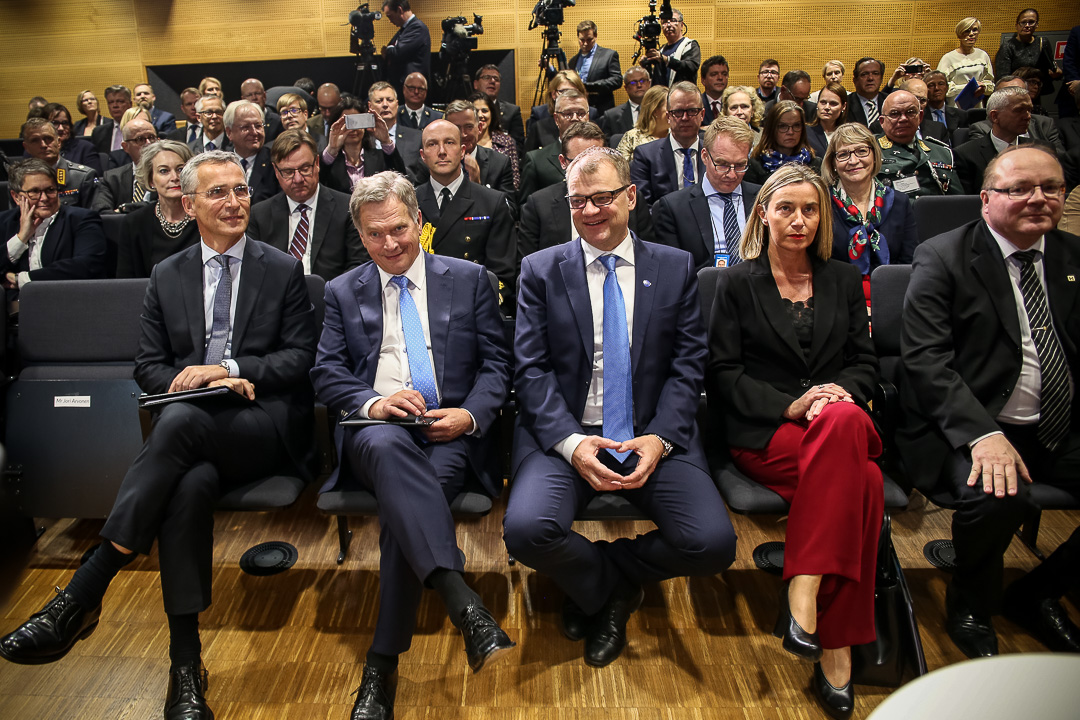 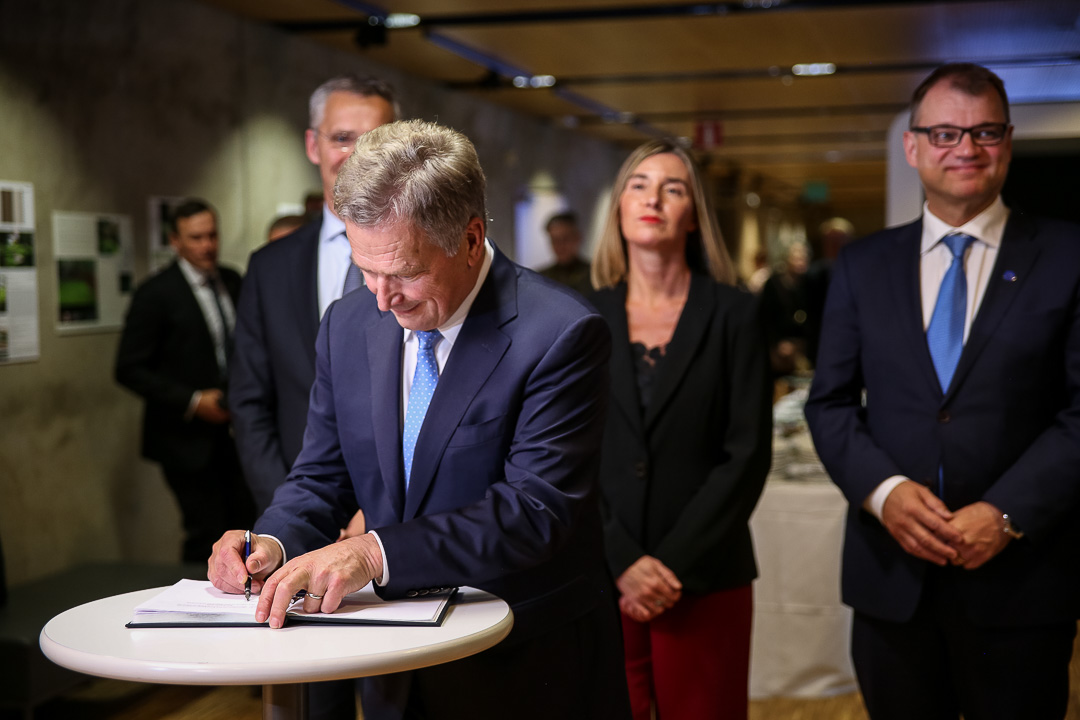