Home / President Niinistö at the meeting of the Arraiolos Group: We need the EU, we need cooperation 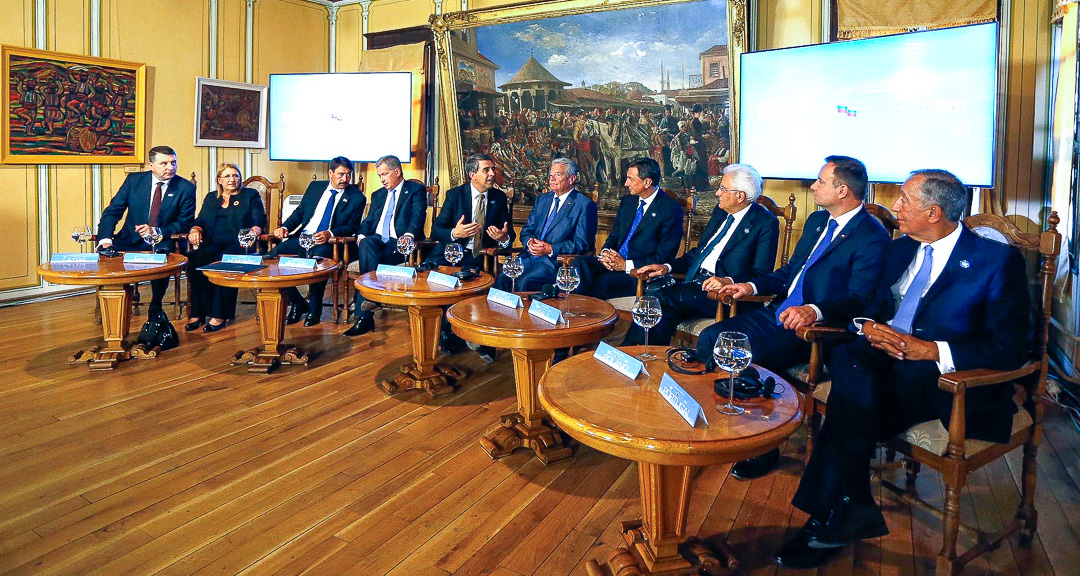 The title of the discussions on the first meeting day was ‘How can we increase trust in the EU in a period of growing risks and an unstable international order?’ The subject of Thursday’s discussions was: ‘The Balkans and their historical transition: from a field of Great Power interests to an integral part of United Europe.’

At the press conference held afterwards, President Niinistö spoke about the crisis of confidence in the European Union: “We blame the EU and we blame Brussels, but what actually is the EU? We are all the EU. Which means that we can only blame ourselves if the EU does not succeed,” said the President before presenting another question: “Where would we be without the EU? We would be in trouble. We all need the European Union, we all need cooperation.”

The President mentioned that we may now be in a period of creative destruction. The EU has to wake up to and fix the current problems in its internal cooperation. It should also go back to basics: “Perhaps we have forgotten what the basic elements of life are: peace, freedom, security, democracy and human rights. Perhaps we have become accustomed to regarding these as self-evident. We now see that they are not. Fostering these is the most important thing that the EU can do for us.” 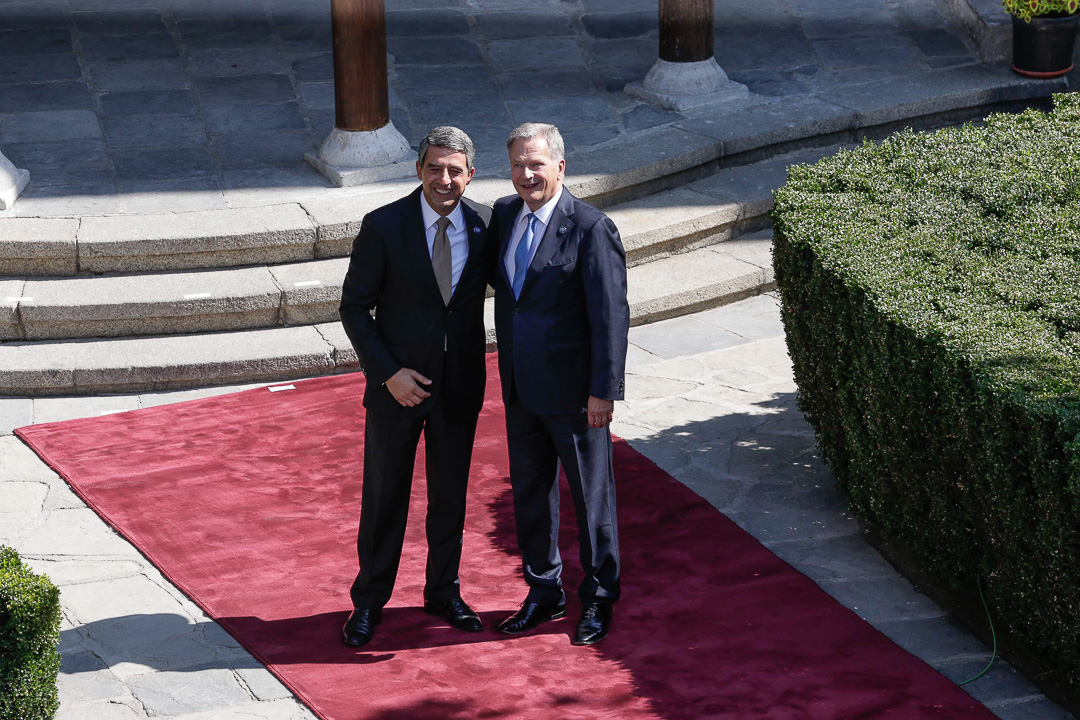 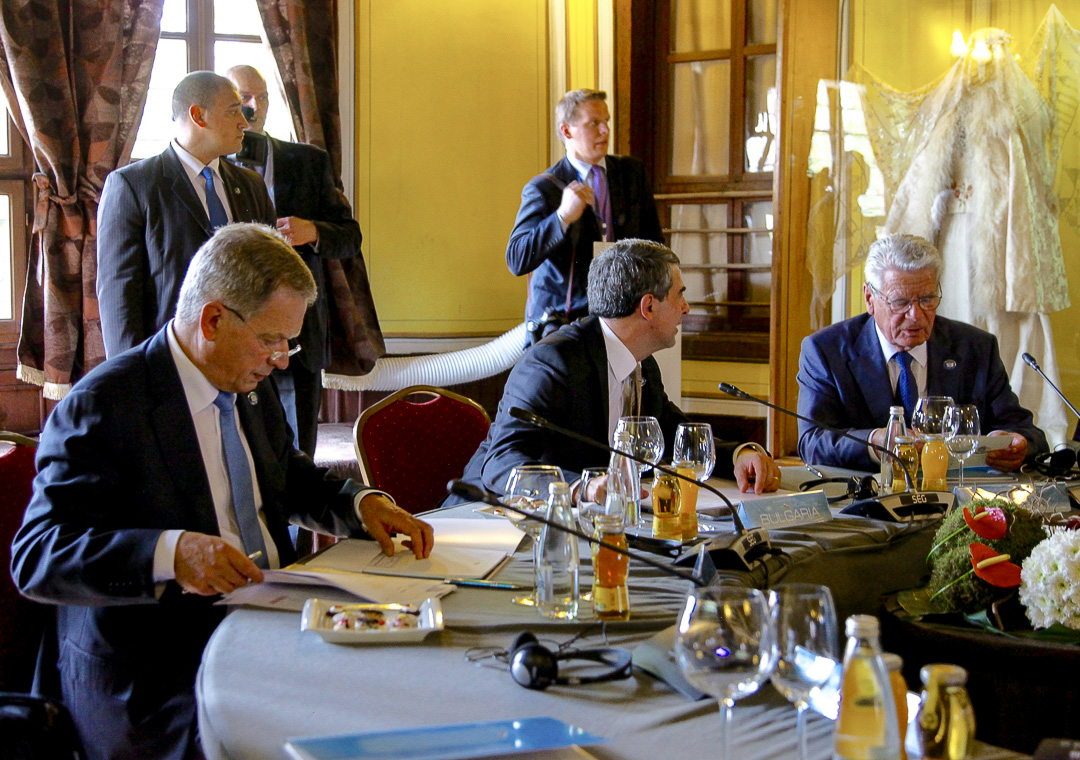 Photo: Katri Makkonen/Office of the President 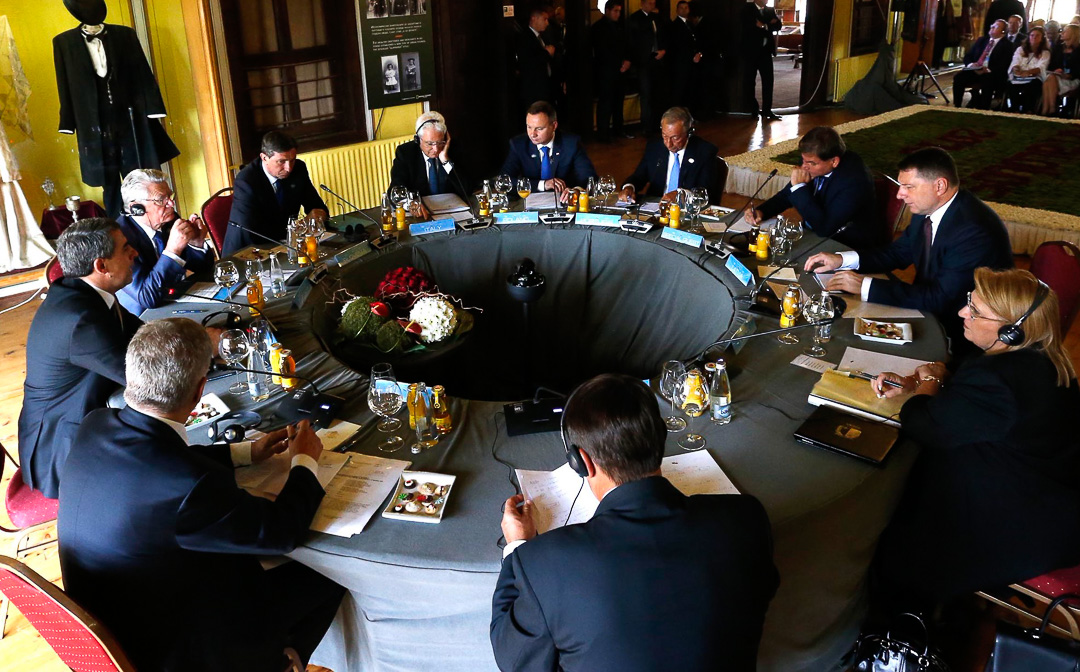 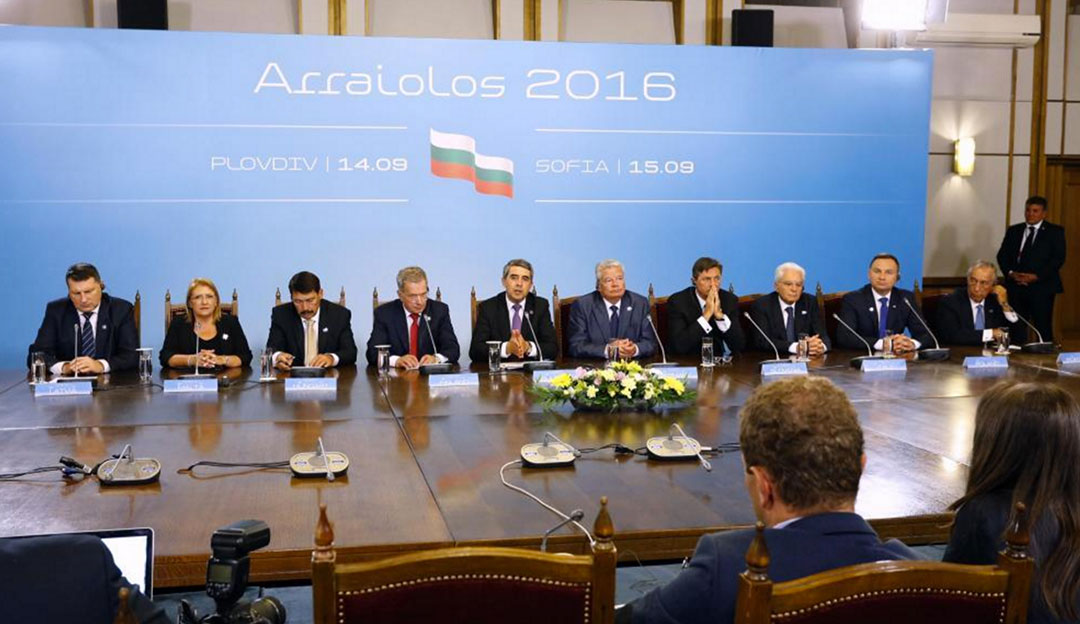