Home / President Niinistö at the NA?TO summit: Our security rests on independent defence and broad-based networking.

Group portrait of the heads of state at the NATO summit. Photo: NATO

President Sauli Niinistö attended the NATO summit in Wales on 4 September 2014. The summit began with a meeting of the countries involved in the ISAF operation in Afghanistan. According to President Niinistö, the attendees were committed to a continuing presence in Afghanistan: “There was broad agreement that Resolute Support will continue that operation. Finland has already decided to be involved in support functions in the aftercare phase.” The ISAF operation is scheduled to conclude at the end of 2014. The new NATO operation, Resolute Support, is intended to pick up where ISAF will leave off, providing training, support and advice to the national security forces.

The goals of NATO’s new cooperation initiative include supporting the potential of partnership countries for participating in eventual crisis management operations beyond the end of the ISAF operation. President Niinistö commented on the strengthening of partnership at his press conference. “Our security is based on a strong, independent defence and on networking and partnerships over as broad a range as possible. One of these dimensions will be enhanced through our evolving NATO partnership.”

President Niinistö also met NATO Secretary General designate Jens Stoltenberg at the summit. Stoltenberg, a former Prime Minister of Norway, will be taking up his post at the beginning of October. The NATO summit concludes on Friday 5 September 2014. 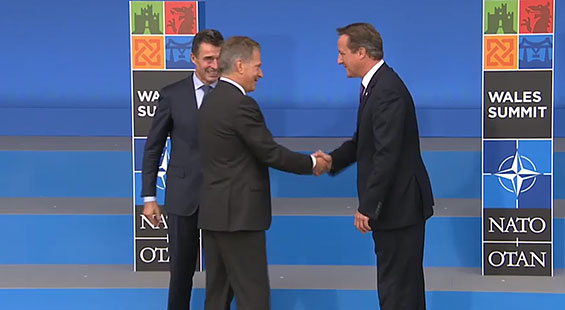 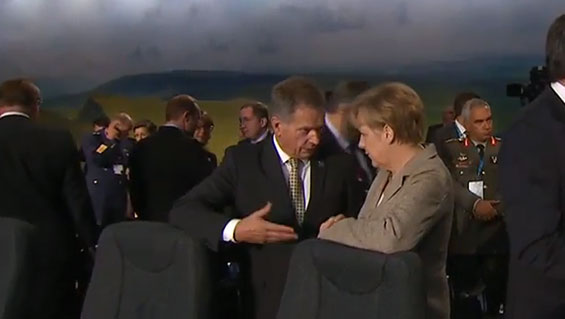 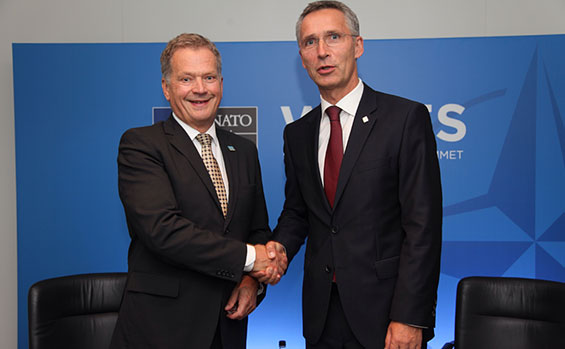