Home / President Niinistö at the P4G Summit: “Economic policy and carbon prices are at the heart of climate action”

On Sunday, 30 May 2021, President of the Republic of Finland Sauli Niinistö participated in the P4G virtual summit. The summit aims to promote the achievement of the goals of the Paris Climate Agreement and the 2030 Agenda. The summit was attended by more than 60 heads of state and leaders of international organisations.

In his video message addressed to the Leaders’ Session, President Niinistö stated that there was a need to move from ambitious commitments to ambitious action.

“Earlier this year, the Climate Adaptation Summit and President Biden’s Leaders’ Summit on Climate showed that we are heading in the right direction. Finland aims to be the first carbon-neutral welfare state in 2035.”

The President said that “as an Arctic country, Finland is particularly concerned about the Arctic region, which now is warming three times faster than the global average. Finland is committed to maintaining climate issues at the core of Arctic cooperation. President Niinistö noted that “Reducing black carbon and methane emissions is essential – both regionally and globally.”

In his speech, President Niinistö emphasised the role of the Coalition of Finance Ministers for Climate Action in climate cooperation. The coalition includes more than 60 countries and is co-chaired by Finland and Indonesia.

“Economic policy and carbon pricing are at the heart of climate action. The growing coalition was honoured to welcome the Republic of Korea, the US, Japan and many others as new members. This P4G Summit is an important milestone on the path towards the Glasgow Climate Conference and beyond,” said the President.

The P4G Initiative (Partnering for Green Growth and the Global Goals 2030), launched by Denmark in 2018, aims to bring together business, government and civil society organisations from both developed and emerging economies. Concrete solutions will be advanced in five key areas: food and agriculture, water, energy, cities and circular economy. 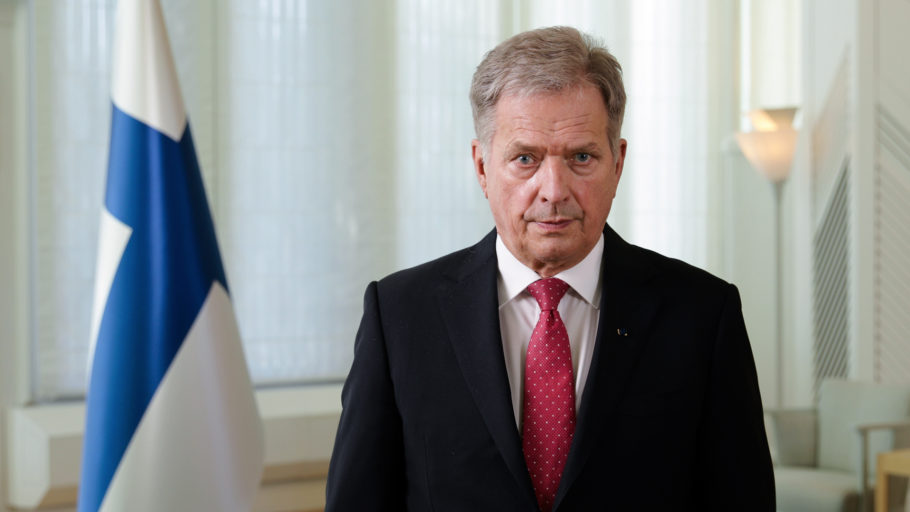