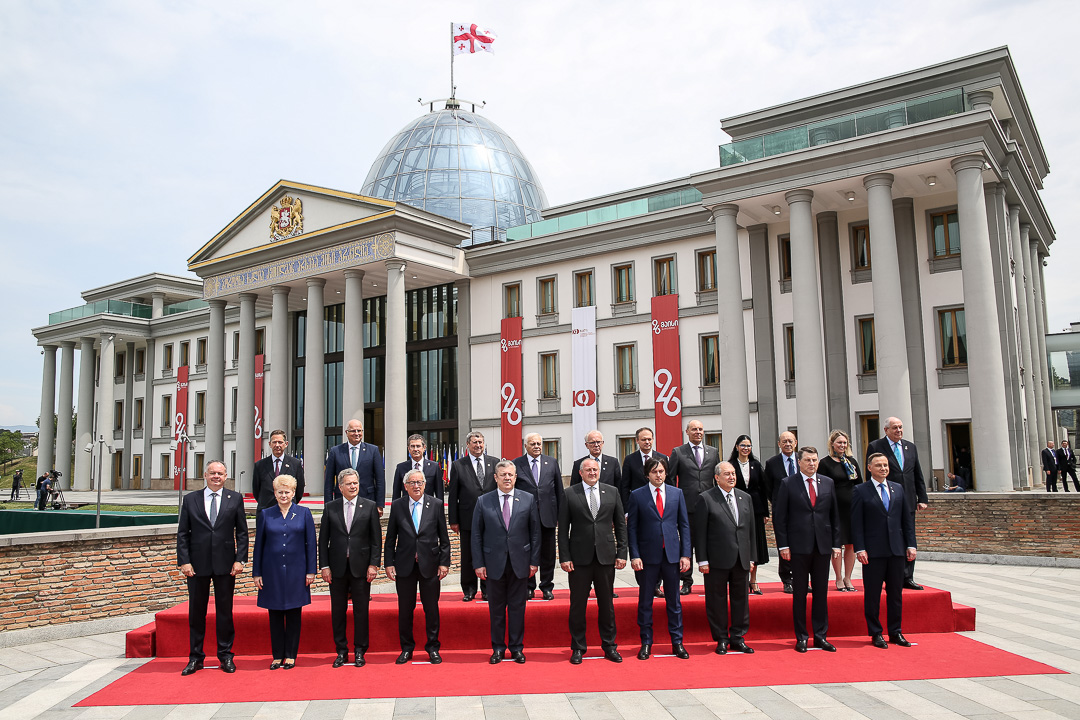 President of the Republic of Finland Sauli Niinistö attended the 100th Anniversary of Georgia’s First Democratic Republic in Tbilisi on 26 May 2018. Other guests included the presidents of Latvia, Lithuania, Poland, Slovakia and Armenia as well as the President of the European Commission.

President of Georgia Giorgi Margvelashvili received the guests at the Freedom Square where a ceremony is held.

“On behalf of Finland, let me warmly congratulate you and all our friends in Georgia on the Centennial of the Restoration of Georgia’s Statehood. I am happy to celebrate it together with you,” President Niinistö said in his speech at the Freedom Square in Tbilisi.

“’Together’ was in fact the theme of the centenary of Finland’s independence last year,” the President said. “Equality, between citizens and genders and in education, is crucial for building inclusive, dynamic and resilient societies.”

In the afternoon, a round-table talk was organised at the Parliament of Georgia to discuss ways to create wellbeing and wealth during the next hundred years.

In the round-table talk, President Niinistö emphasised the fact that our wellbeing will require three kinds of peace. The first one is peace at an international level – the absence of war and conflicts. “We need international order. At the moment, it is badly broken,” the President said.

The second kind of peace is an internal peace that holds societies together and is based on trust and solidarity. Despite differences of opinion, we have to find the sense of solidarity. “This kind of society is strong.” The third kind of peace is peace with the environment: “There is a growing imbalance between humankind and nature.”

The visit concluded with an enactment depicting the first declaration of independence at the National Youth and Children’s Palace.

During his visit, President Niinistö also had bilateral meetings with President of Georgia Giorgi Margvelashvili and President of Armenia Armen Sarkissian.

This was the first visit to Georgia by President Niinistö. 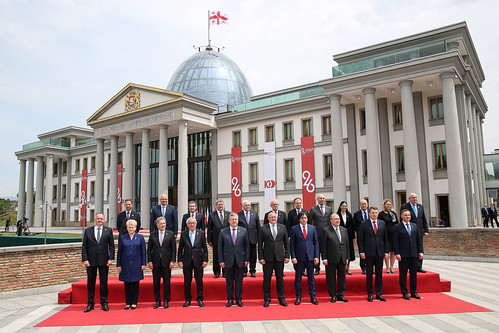