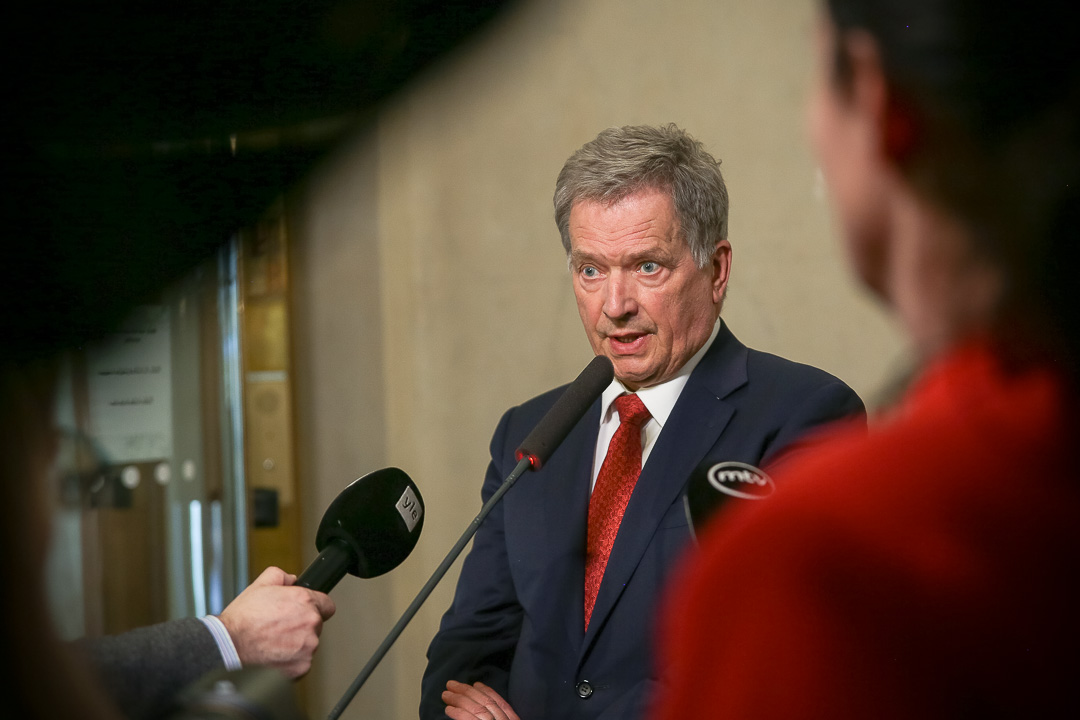 Finland condemned the attack involving the use of a chemical weapon that took place in Salisbury, United Kingdom, and, together with the other EU Member States, expressed its strong support to the United Kingdom. The President of the Republic of Finland and the Ministerial Committee on Foreign and Security Policy determined on Monday 26 March that Finland will expel one official with diplomatic status who works in the Russian Embassy in Helsinki.

According to President of the Republic of Finland Sauli Niinistö, it would have been preferable from the Finnish – and also Swedish – perspective to find a solution acceptable by all EU Member States. “But since no such approach could be found and, as far as I can understand, this decision has in any case been joined in by the clear majority of the EU Member States, this was the line adopted,” President Niinistö said after his meeting with Government ministers.

President Niinistö pointed out that the matter is serious since this is the first time a chemical weapon has been used in Europe since the Second World War.

The President had prior discussions about the issue, including a telephone call with German Chancellor Angela Merkel on Sunday.

According to the President, the dialogue with Russia will continue regardless of the action taken. “It may be that it will be all the more important. A great deal of resources should now be focused on gradually mending the rift that is emerging between the East and the West.”

President Niinistö related Finland’s decision to the fact that Germany announced it would expel four diplomats. “One official is pretty much in proportion to that. After all, this response is actually of a political nature.”