Home / President Niinistö in Washington: Finland takes the step of NATO membership to strengthen not only its own security, but also wider transatlantic security

After the meeting, the Presidents and the Prime Minister gave statements to representatives of the administration and Congress as well as to the media.

In his statement, President Niinistö called for swift ratification of Finland’s and Sweden’s membership applications: “Now that we have taken this first decisive step, it is time for NATO allies to weigh in. We hope for strong support from all allies, and for a swift ratification of our membership once it is agreed. I believe that the United States can set a crucially important example to others.”

Later, in his media event, President Niinistö described the discussions with President Biden and his administration as highly convincing in their support for Finland’s NATO membership.

At the media event, President Niinistö was also asked about Turkey’s demands for Finnish and Swedish NATO membership. President Niinistö said that discussions with Turkey have already taken place and they will continue. “We need to review what has been put forward by Turkey in a very straightforward way and then, after that review, present our clear answers.”

In these meetings, too, the message was positive. “Everyone present spoke of widespread support, and that Finland and Sweden will bring not only a substantial defence capabilities, thus strengthening NATO concretely, but also otherwise with their model of democracy and thinking. This was also considered quite valuable” said President Niinistö.

At the end of the eventful visit, the President had a separate meeting with William Burns, Director of the United States Central Intelligence Agency.

We are ready to contribute to the security of the whole Alliance: making the commitment to mutual security guarantees that being a NATO ally entails. https://t.co/dkKHHtp0GD

This is a historic moment for Finland, Sweden, and the world — one that will turn close partners into Allies and strengthen our collective security at this crucial time. I strongly endorse their NATO applications and will continue to support them as they seek accession. pic.twitter.com/G45hDjVTqQ

Strong and broad bipartisan support for our NATO membership in the House of Representatives and the Senate. Thank you @SpeakerPelosi, @SenSchumer, @LeaderMcConnell, @GOPLeader, @LeaderHoyer, and other representatives. pic.twitter.com/7ukKKLE6Gv 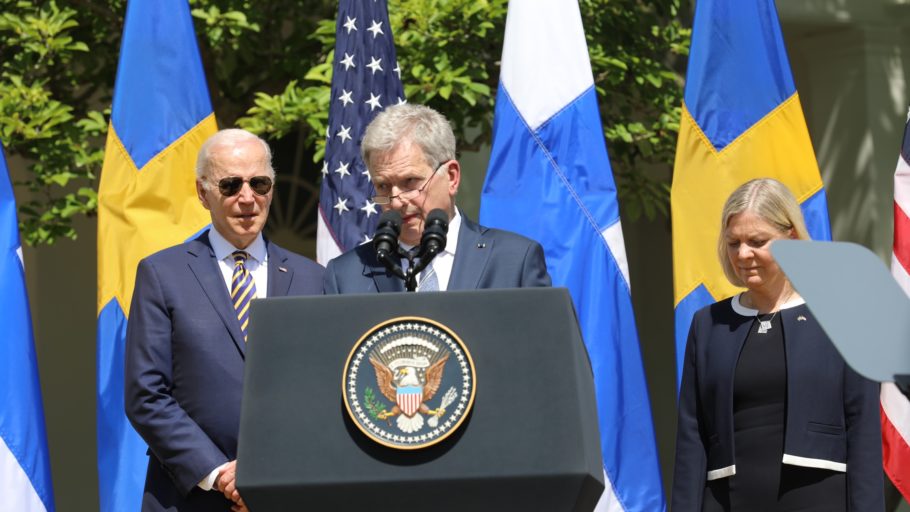 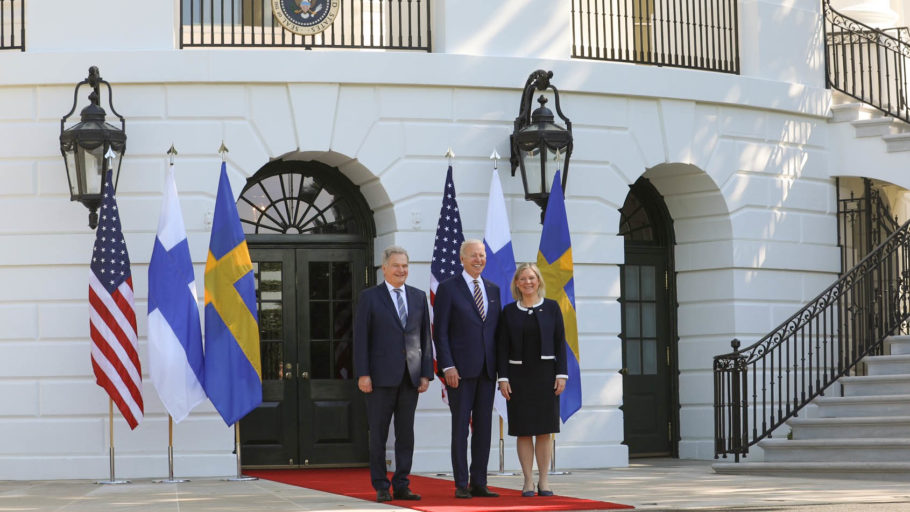