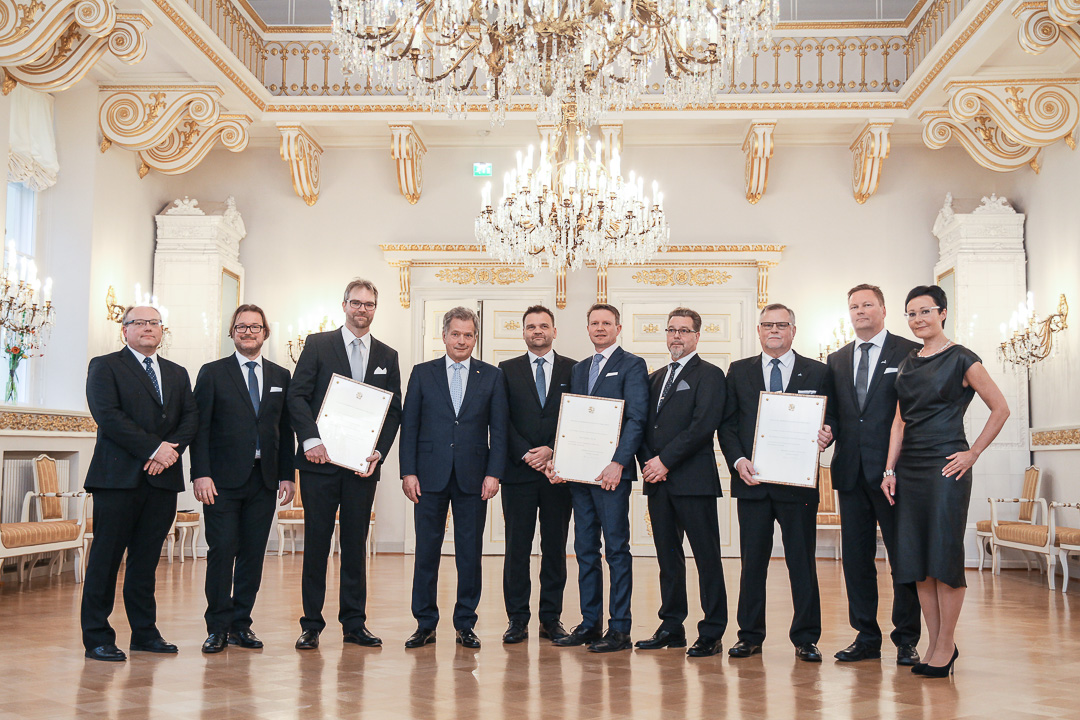 President of the Republic Sauli Niinistö presented internationalisation awards to BlueFors Cryogenics, which specialises in ultra-low temperature measurement systems; OptoFidelity, which develops smart device-testing systems; and the City of Rovaniemi and Visit Rovaniemi, which market Rovaniemi.

“You have shown the hunger for success and dedication to your work that will benefit all of us and our country,” said President Niinistö at the awards ceremony arranged at the Presidential Palace. President Niinistö said that 75 percent of companies that have received an internationalisation award increased their turnover and number of employees afterwards. “Your future looks promising,” the President said.

Speaking on behalf of the award winners, Pertti Aimonen, CEO of OptoFidelity, said that all of them aimed to be the world’s best in their sector. “I think that, in addition, we are united by having had the courage to think and dream big. OptoFidelity was a small company when we went to Silicon Valley. It required a lot of courage not to take fright in front of large and demanding customers.”

BlueFors Cryogenics originated from research work done at the then Helsinki University of Technology (currently Aalto University). Over a period of ten years, the company has become the world’s leading manufacturer of ‘dry’ ultra-low temperature refrigerators. Already more than every second of these ‘dry’ ultra-low temperature refrigerators now sold is made by BlueFors, the company estimates. Since its founding, BlueFors has invested significantly in product development.

OptoFidelity, a company that develops testing technology for smart devices, has taken bold steps to expand beyond Finland’s borders. Technology understanding machine vision and robotics can be used, for example, in simulating human behaviour to test the functioning of the touch screens of phone and tablets and new pen control methods.

Finland’s pristine nature with its Northern Lights and reindeer, as well as Santa Claus, attract to Rovaniemi nearly half a million overnight stays per year in registered accommodation facilities. The rapid increase in tourist flows stems largely from the efforts of Visit Rovaniemi, which has worked persistently to increase the region’s attractiveness and recognisability.

The President of the Republic made the internationalisation awards on the basis of proposals by the Board of Directors of Team Finland. 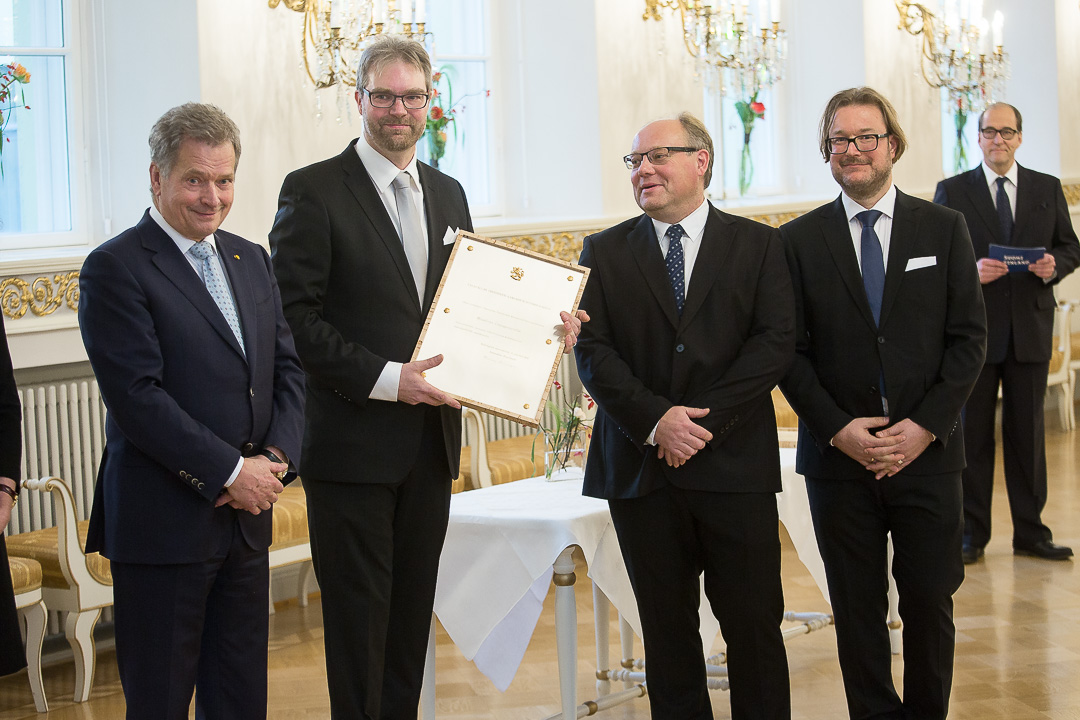 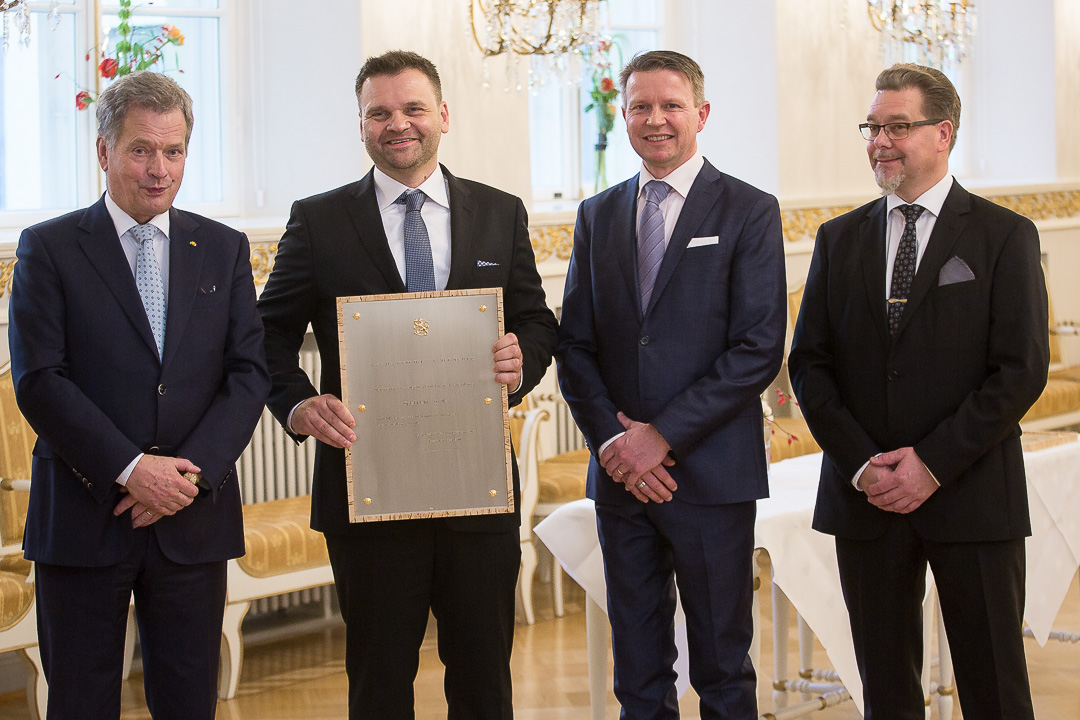 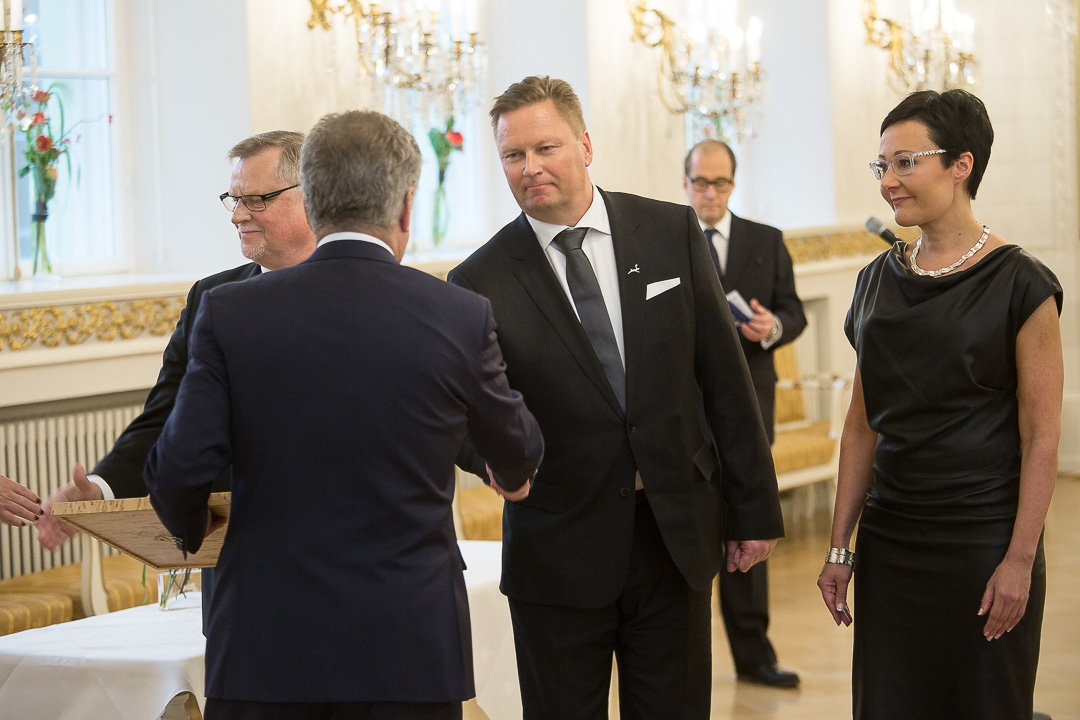