‘A closer look makes it clear that ‘together’ is the very essence of our independence. It always has been’- President Niinistö said. Photo: Embassy of Finland, Washington D.C

President Sauli Niinistö and Mrs. Jenni Haukio have begun their trip to the United States in Washington D.C., where they attended the Finland 100 gala at the Finnish Embassy on Saturday, 16 September.

In his speech, President Niinistö thanked both Finns and Americans who have worked hard to strengthen the partnership and connections from both sides of the Atlantic. “Today the bond between Finland and the United States is closer than ever”, the President said. “It is only a little more than two weeks since my last visit here. But the Ambassador and her staff may be relieved to hear this: I do not intend to make a habit of coming to Washington twice a month, every month”, he joked.

President Niinistö also spoked about the theme of our Centennial,”Together”. “A closer look makes it clear that ‘together’ is the very essence of our independence. It always has been”, he reminded. “Equality between genders, in opportunities and in education provide the backbone for the resilience of our society. The backbone of what I have called participatory patriotism.”

According to the President, we have to keep on “exploring common solutions” also internationally. “We are living in dangerous times. There are forces trying to sow division in our societies and between different countries in the world”, he said. Finland currently chairs the Arctic Council. “The headline of our chairmanship is ‘Exploring Common Solutions’. A slogan designed for the Arctic can work elsewhere, too.”

Finns have every reason to be proud of our history, President Niinistö said. “Turning a poor, agrarian country into one of the most stable, successful and competitive societies in the world did not happen miraculously overnight — In a rapidly changing environment, a fair amount of innovation and renewal will be vital as well.” 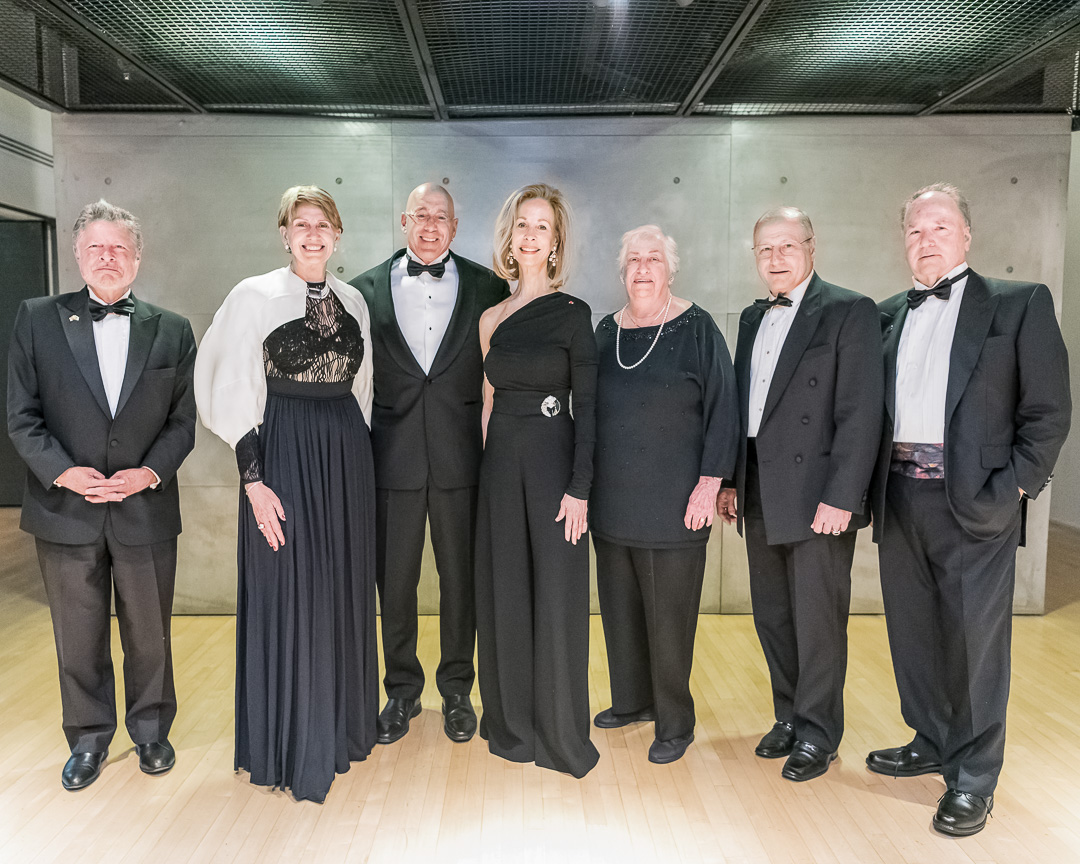 At the end of the UN General Assembly week, the Presidential couple will travel to Minneapolis from 21 to 23 September 2017 as part of the celebrations for the centenary of Finland’s independence. President Niinistö will attend the main event of the FinnFest festival of Finnish Americans and the concert of the Minnesota Orchestra conducted by Music Director Osmo Vänskä on Friday, 22 September. In addition, the President will be awarded an Honorary Doctor of Laws degree by the University of Minnesota and he will speak at an event of the Economic Club of Minnesota.

Minnesota is one of the most important areas of Finnish immigration into the United States.