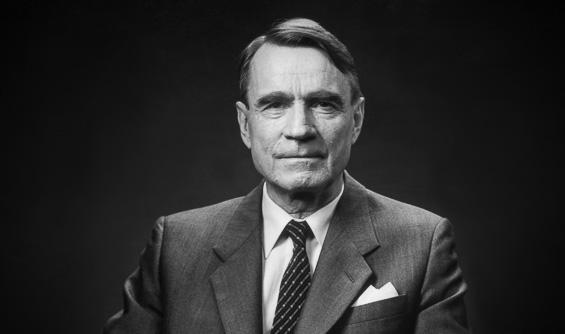 Former Finnish president Mauno Koivisto passed away at Meilahti hospital in Helsinki on 12 May 2017 at 21.15. He was 93 years old.

Mauno Henrik Koivisto was President of the Republic of Finland for 12 years, from 1982 to 1994. He was Finland’s ninth President. Before his presidency, he served as Prime Minister, Minister of Finance and Governor of the Bank of Finland.

Former president Koivisto will be laid to rest in a state funeral. The date of the funeral will be announced later.