Home / President Niinistö on a state visit to Croatia 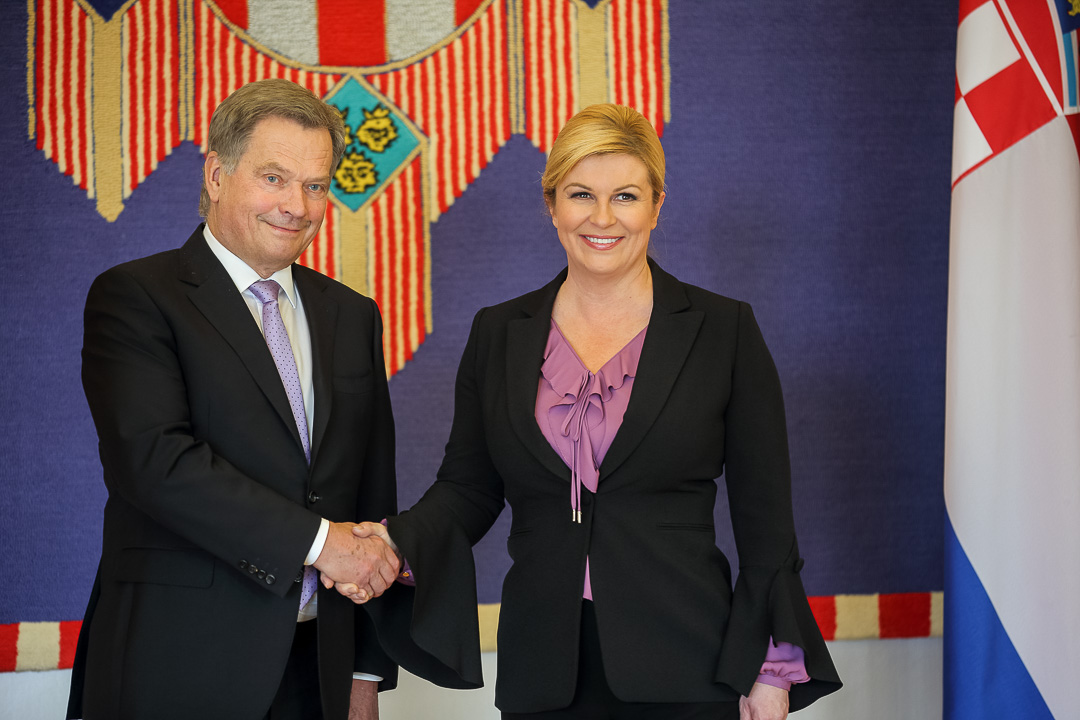 “We need a stronger European Union that fights for peace and freedom. A Union that sits at the same table with the large countries,” President Niinistö said at a joint press conference.

Both presidents emphasised the opportunity for cooperation between Finland and Croatia brought about by the countries holding successive EU Presidencies.

“Our cooperation in the context of our EU Presidencies enables us to work towards peace and unity in Europe,” President Niinistö said and also highlighted the potential for small countries to make larger countries understand their global responsibilities.

“We strongly supported the Baltic countries’ EU membership process. Croatia has a similar role in building EU relationships in South-East Europe, and Croatia’s efforts are important not only for the Balkan countries, but also for the security and prosperity of the entire EU.”

President Niinistö also said that he was very pleased with the Croatian President’s interest in collaborating to protect the Arctic region.

“The Arctic region is a global issue. If we lose the Arctic, we will lose the whole world,” President Niinistö said, also specifically emphasising the need to reduce black carbon emissions.

President Niinistö also met Speaker of the Croatian Parliament Gordan Jandroković and Prime Minister Andrej Plenković in Zagreb. On Wednesday 11 April, the second day of the visit, President Niinistö travelled to Split, where he met with Mayor Andro Krstulović Opara and inaugurated the Honorary Consulate of Finland. 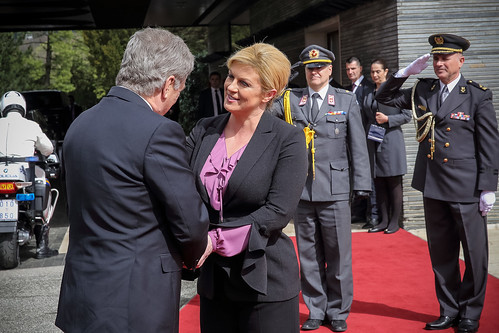