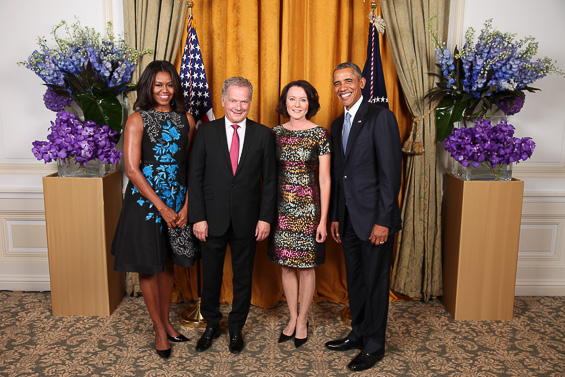 The U.S. – Nordic Leaders’ summit will focus on cooperation between the Nordic countries and the United States in areas such as countering terrorism and violent extremism, nuclear security, Arctic affairs, humanitarian assistance, the promotion of sustainable development, and environmental and health issues. Topics of discussion will also include European security, trade relations, as well as migration and the refugee crisis.

The visit is a continuation of the meeting arranged in Stockholm in September 2013, when President Obama met with president Niinistö, as well as the prime ministers of Denmark, Iceland, Norway and Sweden.

The President will be accompanied by his spouse, Mrs. Jenni Haukio, and a separate spouses’ programme will be organised for the visit. The visit will end with a state dinner hosted by President Obama and Mrs. Michelle Obama. 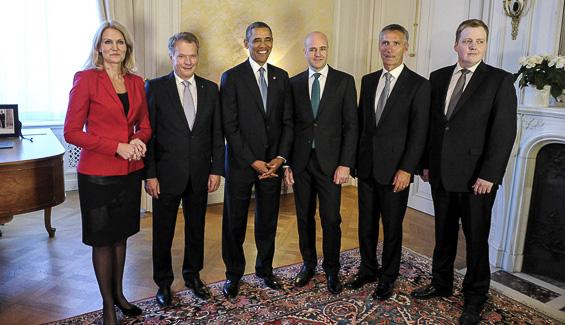