In the 2020s, Finland’s wellbeing will be based even more on the ability of small and medium-sized enterprises, which are renewing our economy, to grow and create new jobs. Finland also needs new investments from both domestic and foreign companies. The importance of investment is underlined at this time when, after the recession, our economy needs sustainable growth.
The Internationalisation Award of the President of the Republic is bestowed on companies or communities in recognition of commendable actions that have benefited the Finnish economy and business life. I have selected the award winners based on a proposal of the Team Finland executive group.

The success of the award winners is based on excellence and a willingness to grow and take risks in a changing market, while not forgetting responsibility. All the winners are united by one characteristic over others – a strong will to grow internationally.

This year I have granted four awards. As a new award category, for the first time in history an award is granted to an international company investing in Finland.

This year, the growth company award goes to Peikko Group Oy, a family business based in Lahti that specialises in concrete construction connections. The company, which started from an office in the Paananen family kitchen, has evolved through long-term work into a growing company that operates all over the world. Over the years, the company has innovated and launched on to the market new products in the relatively conservative construction industry. Might this inventiveness be one of the background factors that facilitated international growth?

The newcomer award goes to Retail Logistics Excellence – RELEX Oy. A business idea based on the findings of a retail logistics research project has taken the company strongly into the international market in just over 15 years. Recent significant minority investments are a sign of confidence in the company and will surely facilitate the continuation of rapid growth. A feature of the company’s products, namely the opportunity for customers to improve their responsibility, for example by minimising wastage, will certainly support RELEX’s growth path in the years to come.

This year, the community award goes to Startup Campus Maria 01. Maria 01, established five years ago, has grown astonishingly quickly. The startup campus creates innovations and jobs and attracts a huge number investments from Finland and abroad. Almost everyone is looking to a future in international growth. The campus is a factory for this decade, creating the successes of the future and prosperity for Finland. Maria 01’s activities support the development of Finland’s entire growth business field.

Then, the new award category. A leading life science company, Bayer has been a significant company in Finland during the past decade. Ten years ago, the company’s northern European headquarters moved to Finland. In addition, at the beginning of June, Bayer announced an investment of a quarter of a billion euros in the modernisation of existing production and the construction of a new production plant in Turku. The investment is one of the largest in Finland in recent years.

Finland has been a country of investment for Bayer. I hope this will also be the case in the future for you and all other companies that believe in themselves and sustainable growth in a stable operating environment.

Finally, I would like to congratulate all of the award winners. I wish you and your companies all the best and great success in the future! 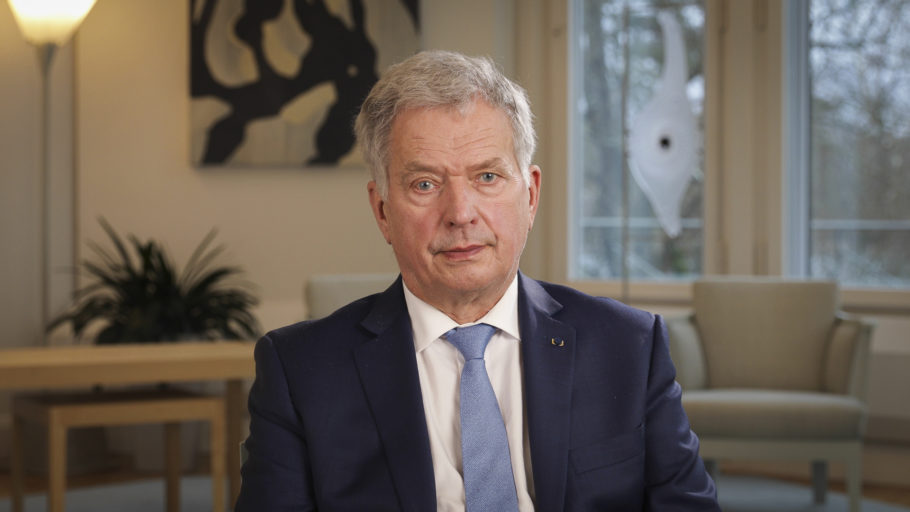